Established in 1973, OXFORD is now one of the world’s leading suppliers of products to the two-wheeled industry. From its base in Oxfordshire, the company distributes to over 100 partners worldwide and has its own subsidiary in Jacksonville, Florida, serving both North and South America.
Its huge range of products encompasses everything which makes life on bikes better: from clothing and helmets to accessories, hard parts, locks and luggage and more! Following unprecedented investment in staff, product development and infrastructure, the company now employs over 120 people.

Having established an impressive growth curve, which has seen turnover doubling every 5 years, the company has further ambitious expansion plans both at home and abroad. 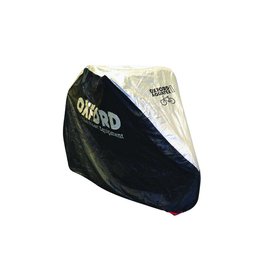 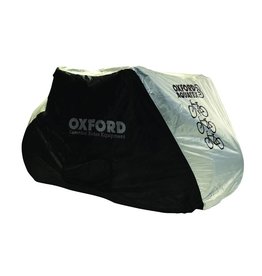 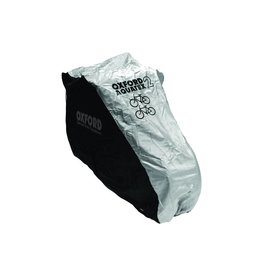 Aquatex Double Bicycle Cover
Add to cart
Oxford Aquatex (Double) BIKE COVER 200 x 75 x 110cm - Silver
£25.99
Add to cart
By using our website, you agree to the usage of cookies to help us make this website better. Hide this message More on cookies »